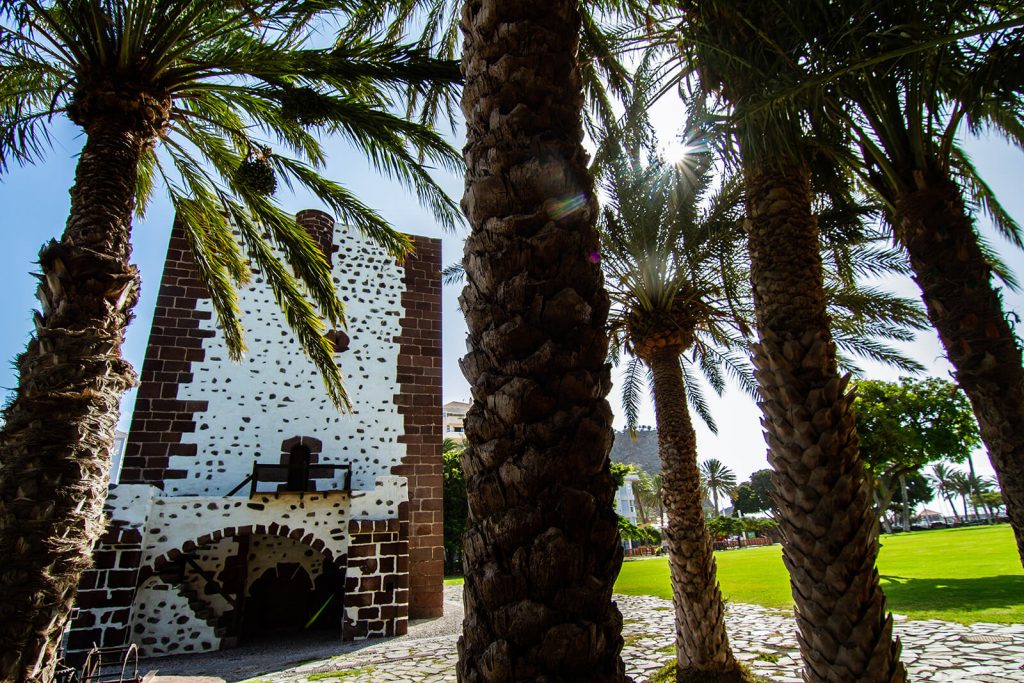 La Gomera is one of the eight Canary Islands that once you step on its lands, incircles you in its magic. With an area of 369.76 km² it has almost 20,976 inhabitants.

One of the characteristics that make this island special is the aboriginal language known as the “whistle gomero”, declared an Intangible Cultural Heritage of Humanity by Unesco. You can still see and hear people communicating with whistles!

La Gomera was the last territory touched by Christopher Columbus before arriving in America on his expedition of discovery in 1492: for this reason, it is also known as the “Colombina Island”. 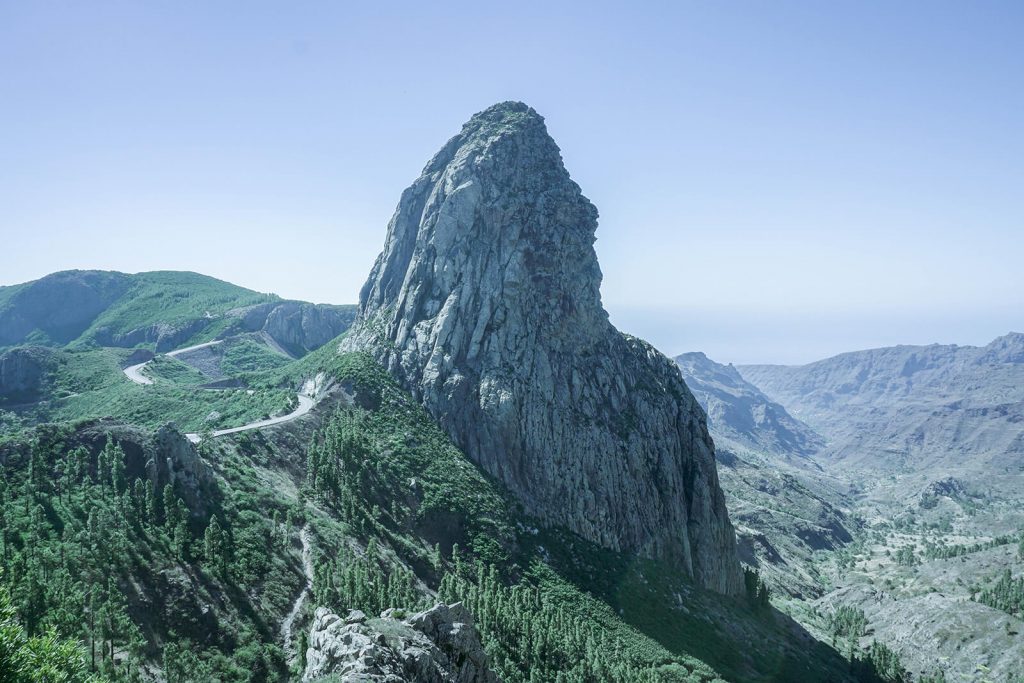 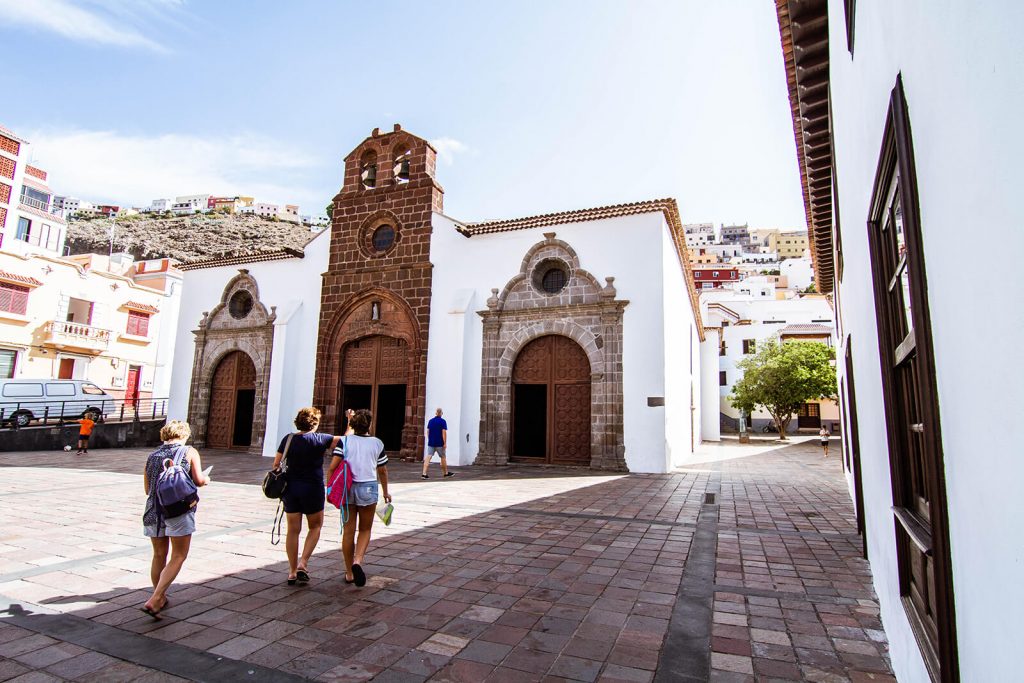 Its amazing ravines and landscapes, the leafy millenary forests or the black sand of its beaches have turned the island into a Biosphere Reserve with an excellent category, thanks to its terrestrial and marine ecosystems.

Discover the charm of the locals and get lost in the different towns of the island, it becomes a “Must” for all visitors who are attracted by the allure of the green island. 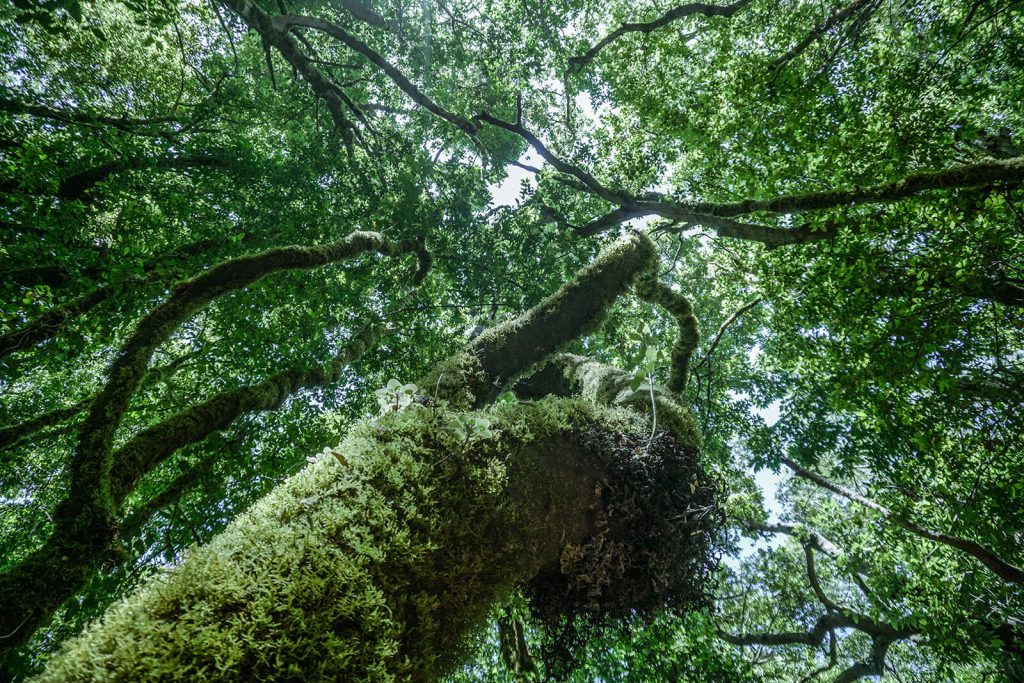