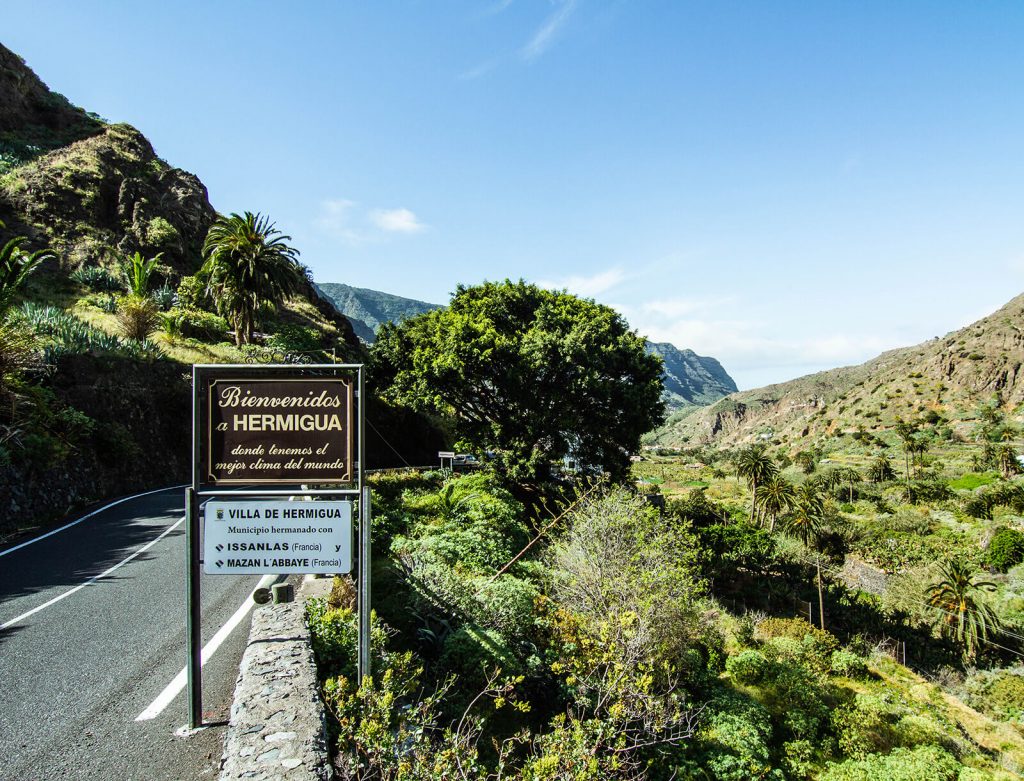 Since the last century Hermigua was already the epicenter of visits by scientists who named it “the place with the best climate in the world”. Surrounded by banana plantations and with an extensive ravine that ends on the shore of Santa Catalina Beach, it has numerous examples of traditional Canarian architecture that evokes the XVIII century.

Hermigua is an obligatory stop on our visit to La Gomera, highlights the neighborhood of the Santo Domingo Convent, El Pescante, the Natural Pool and the multiple accesses to the walking trails that start in the municipality.

But if you want to know the history of Man in La Gomera, the obligatory visit is of the Ethnographic Park of La Gomera. 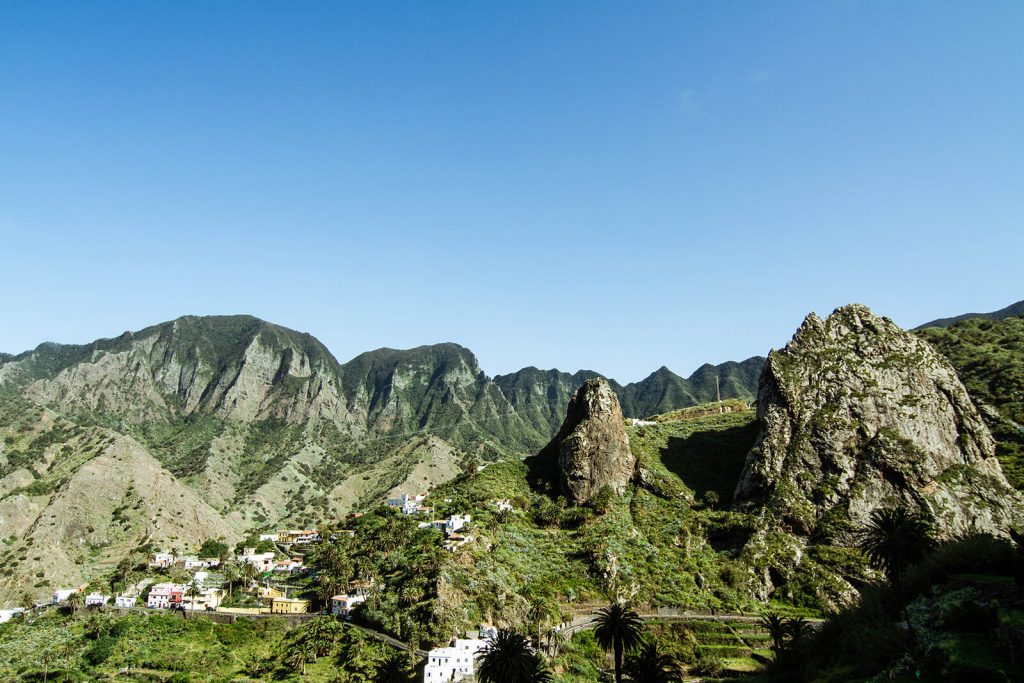 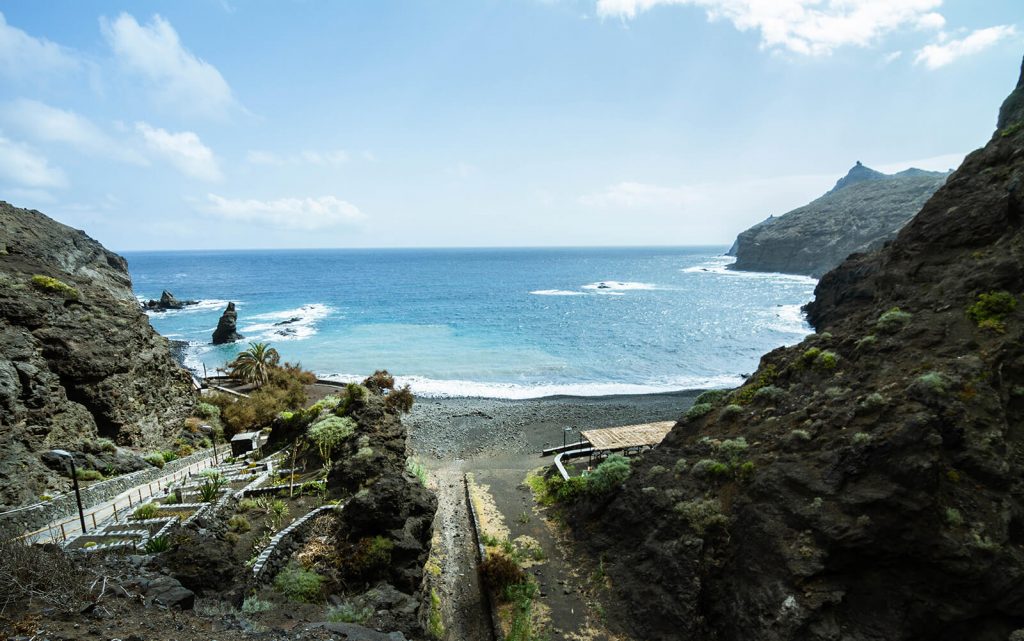 This municipality is lucky to have in its territory the legendary forest of El Cedro, a Tertiary refuge where laurisilva forest has survived as a reminder of a time when man had not yet made his appearance in this world.

In the following link you can download our map “Hermigua Top Ten”, where we have selected 10 recommendations of visits or activities that you should know when you visit us. 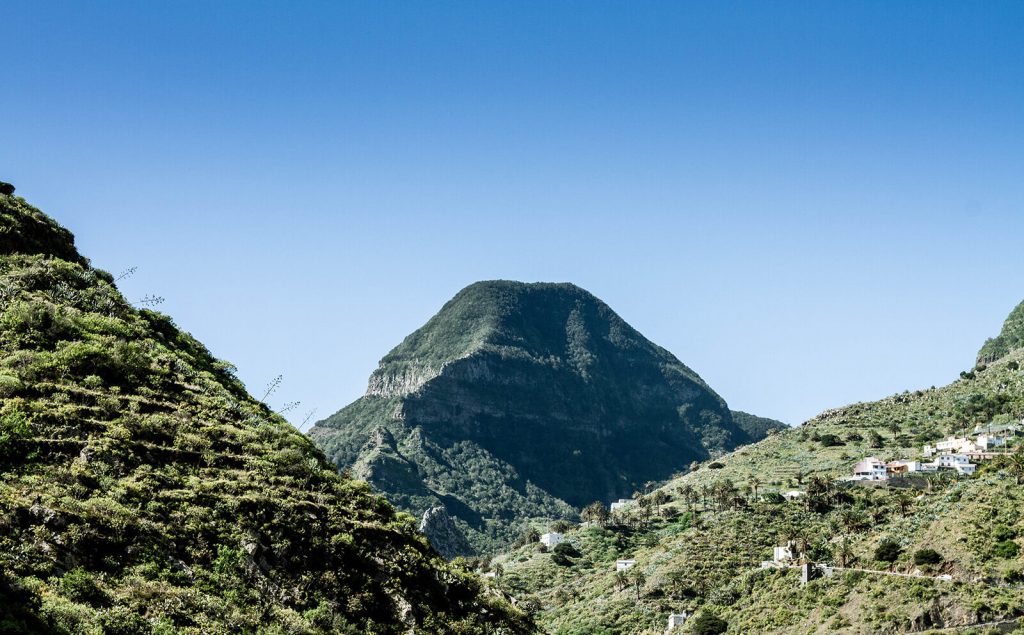 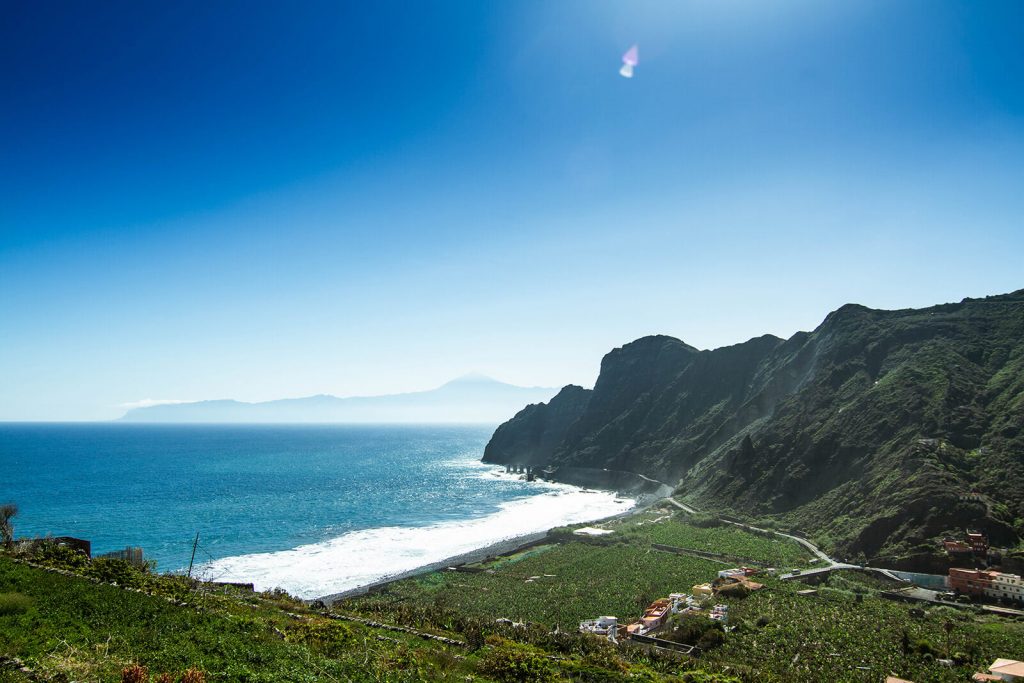 We recommend you to visit: